Having lived half their lives here, three men get to relive each a pivotal moment in Hong Kong history. Each a player in a revolution of their times, the values they shared with the larger movements paved the way to the present-day Hong Kong. How then, will today’s youths play out their destinies? 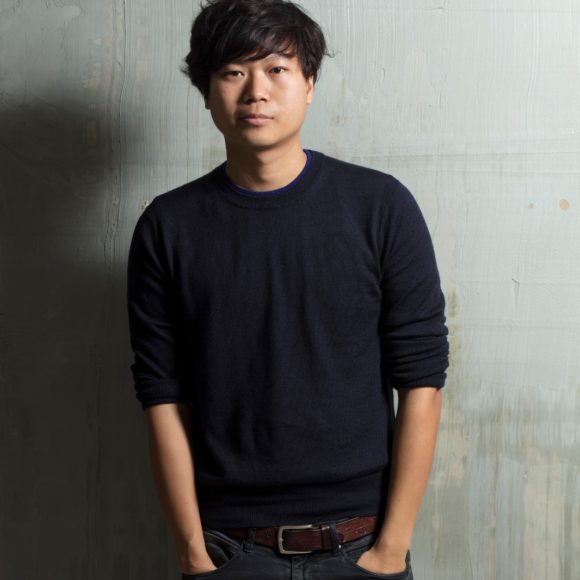 “Are you afraid that twenty years from now you will have lost your faith?”

Thank you for your support, we have met our crowdfunding target on Kickstarter. View more details about the project and latest updates.